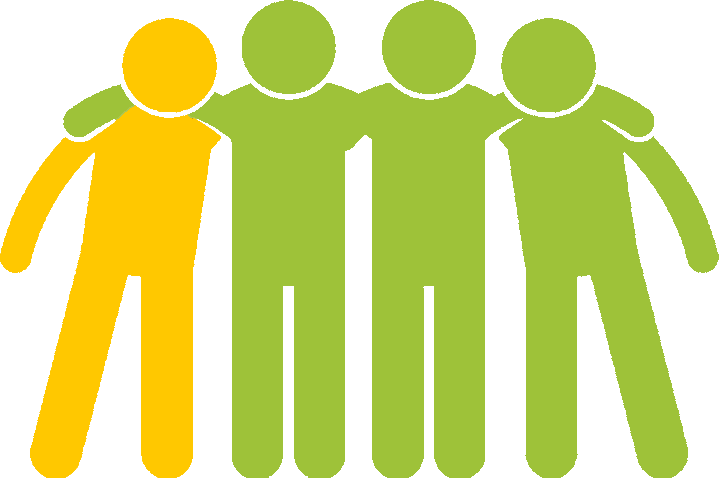 Join us and become a user with benefits

We are building community focused on knowledge basement - digital innovation hub Let's join the community. Become a regular user and editor - create own blog posts, threads in forum, create own maps and describe by metadata...

I need help I have an idea

SmartAfriHub offers a set of map compositions divided into various thematic groups. Feel free to explore them and extend them with your own layers!

This map composition serves farms, individual farmers and the professional public to better understand the current state and development of vegetation in the field.

Open Land Use is a composite map showing the land cover for the whole Kenya, Uganda, Burundi, Rwanda and Tanzania.

Agrihub INSPIRE Hackathon 2022: Help us build a map based social space for Africa via Challenge #12

Do you want to be a part of SmartAfriHub - DIH group?

A library providing a foundation to build map GUI and extra components such as layer manager, permalink generating, styling of vector features, including OpenGIS® Web Map Service Interface Standard (WMS) layers to the map in a user friendly way.

A tool for easy management, access control and publishing of vector based spatial data and their visualisations.

Micka tool is a set of libraries and a web application for management and discovery of geospatial (meta)data.

This is an extension of the geographic information system QGIS that enables to users create and edit layers and create map composition structures on local stations with a possibility to upload to the server.

Do you have an intersting tool which can be integrated into Smart Afrihub Portal?

SmartAgriHubs is a € 20 million EU project under Horizon 2020 and brings together a consortium of more than 164 partners in the European agri-food sector. The project aims to realize the digitization of European agriculture by supporting an agricultural innovation ecosystem dedicated to excellence, sustainability and success.

The development and adoption of digital solutions is achieved through a tense ecosystem of 140 digital innovation centers built into 9 regional clusters run by organizations closely involved in regional digitization initiatives and funds. 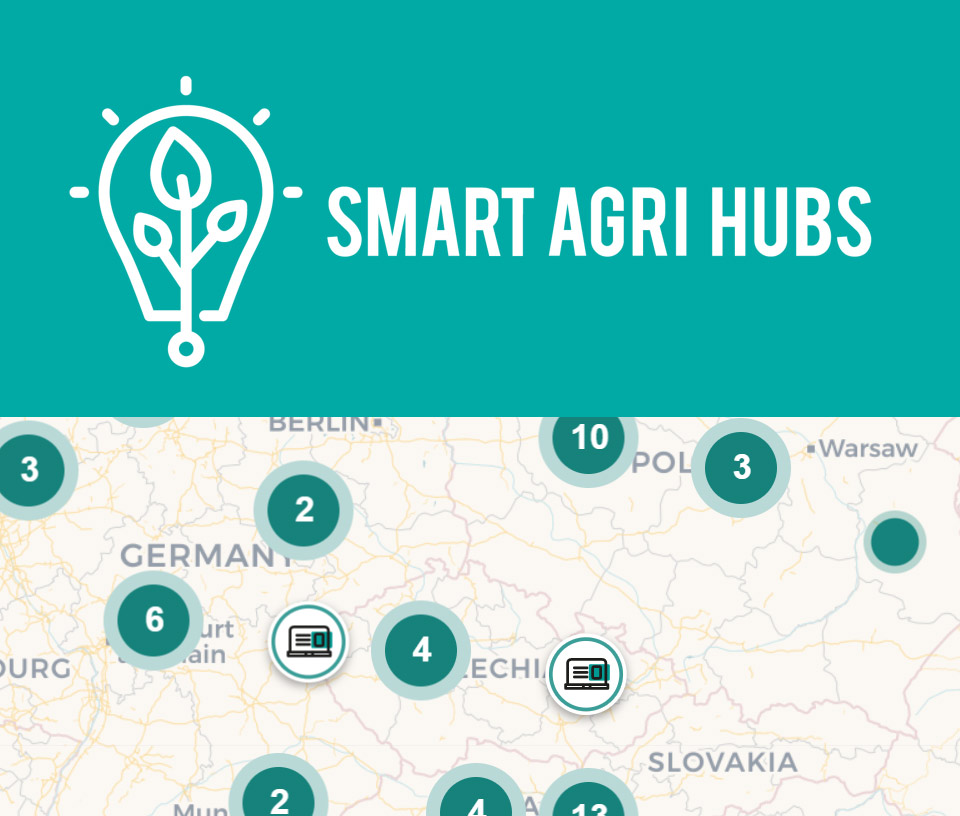 We pride ourselves on extensive knowledge, experience and support from the academic world. We always try to be one step ahead.

Detailed analysis of the issue

Live operation, evaluation of the results of the science to further steps to improve